Bringing the Excitement of Live Theatre to Your Organization Since 1983!

Since 1983, the Plaza Organization, under the direction of Kevin F. Harrington, has been presenting highly acclaimed musicals, children’s theatre, and arts-in- education productions throughout the tri-state area. Their productions have been featured at the Lincoln Center Out- of-Doors Festival, The Tilles Center for The Performing Arts, Live Nation’s NYCB Theatre (formerly Westbury Music Fair), Live Nation’s Wellmont Theatre, New Jersey, The Long Island Children’s Museum, The Cradle of Aviation Museum, and the St. George Theatre, Staten Island.

For over thirty years, producer Kevin Harrington has been delighted to present fully-staged summer out-of-door musicals in Long Island Parks, accompanied by full orchestra. Most recent productions have included Man of La Mancha, Guys and Dolls, The King and I, State Fair, Carousel, The Music Man, Annie Get Your Gun, Oklahoma!, 1776, Fiddler on the Roof, South Pacific, and The Sound of Music.

Each year, Plaza’s Arts-in-Education division mounts touring productions of such musicals as Pinkalicious, Scrooge, Willy Wonka, A Charlie Brown Christmas, The Wizard of Oz, Junie B. Jones, and A Year With Frog and Toad. To support young performers, the Plaza Organization offers performance workshop classes for students, in grades 1- 12, which culminate in fully-staged productions.

In 2017, the Plaza Organization acquired the award-winning Hudson Vagabond Puppets and are presenting their touring productions of The Giant Dinosaur Musical: Mammoth Follies, Butterfly: The Story of A Life Cycle, Caps for Sale/ Three Billy Goats Gruff, and The Snow Queen.

For the 2019-2020 season, Plaza will be launching an Air and Space Museum national tour of the musical, Awesome Allie: First Kid Astronaut.

Plaza Theatrical Productions, Inc. is a member of The Huntington Arts Council, BACCA, The Oyster Bay Arts Council, The Long Island Arts Council at Freeport, and participates in the Nassau and Suffolk Counties BOCES Arts-in-Education programs. In 2009, Plaza was awarded the Town of Oyster Bay’s Celebration of the Arts Recognition Award and in 2016 the Plaza Organization was named a Partner in Education through Nassau BOCES. 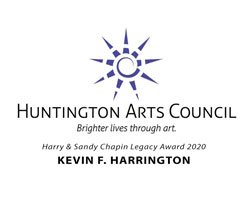 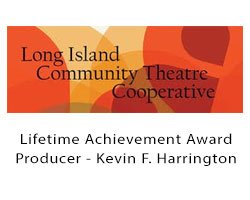 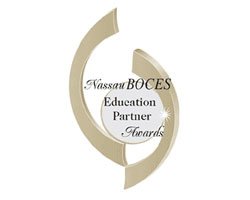 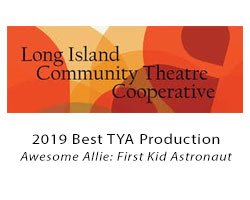 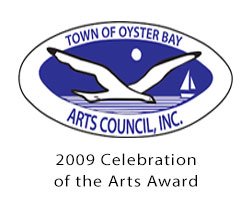 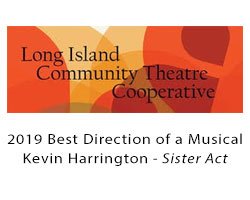 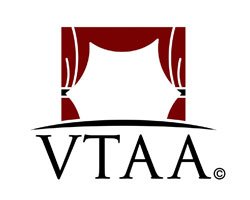 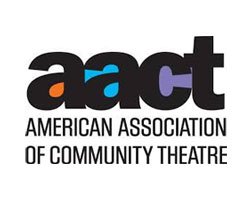 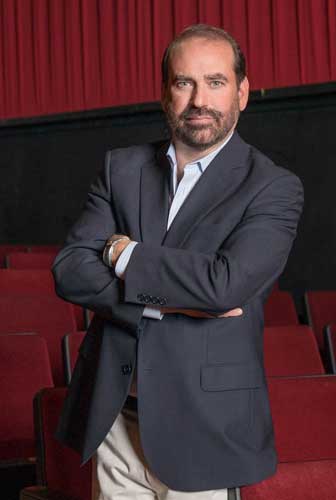 KEVIN F. HARRINGTON (Producer/ Director) has been producing and directing musicals for over 35 years! While a student at New York University, he studied with such notable theatre veterans as Agnes DeMille, Alfred Drake, Marni Nixon, and Larry Fuller. Sponsored by the League of American Theatres, Mr. Harrington was selected to participate in the Commercial Theatre Institute’s certification program and produced the equity showcase production, Go Go Beach for the New York Musical Theatre Festival. An associate member of the Society of Stage Directors and Choreographers, he has directed over 250 musicals including Ragtime, Evita, Funny Girl, Sweeney Todd, Man of La Mancha, Into the Woods, Carousel, West Side Story, The Producers, Young Frankenstein, The Sound of Music, Awesome Allie: First Kid Astronaut, Hairspray and Disney’s Beauty and the Beast. Along with his wife Phyllis, they are the proud parents of Alex and Emma and enjoy spending time with their Wheaten Terriers, Millie and Sophie! 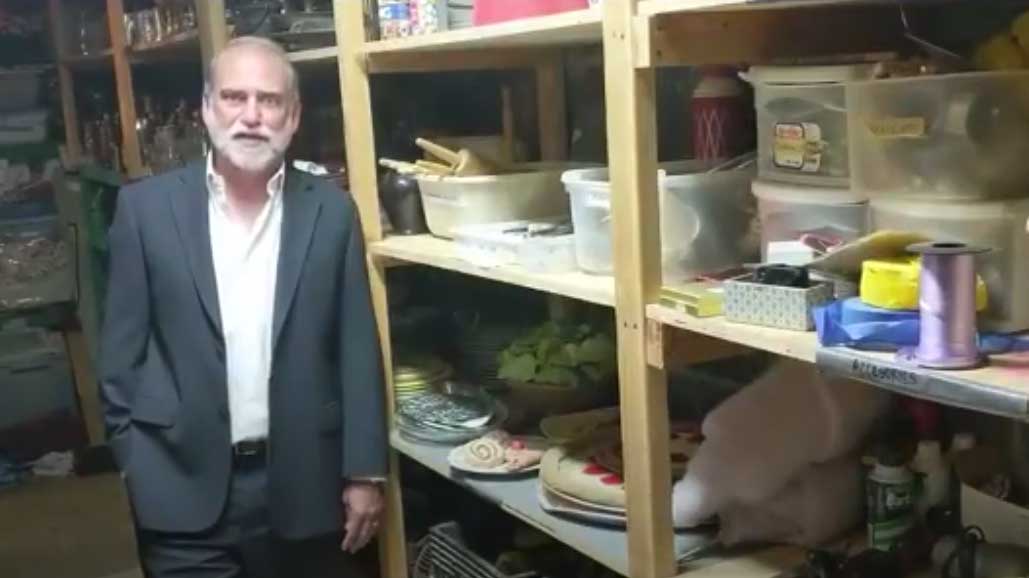 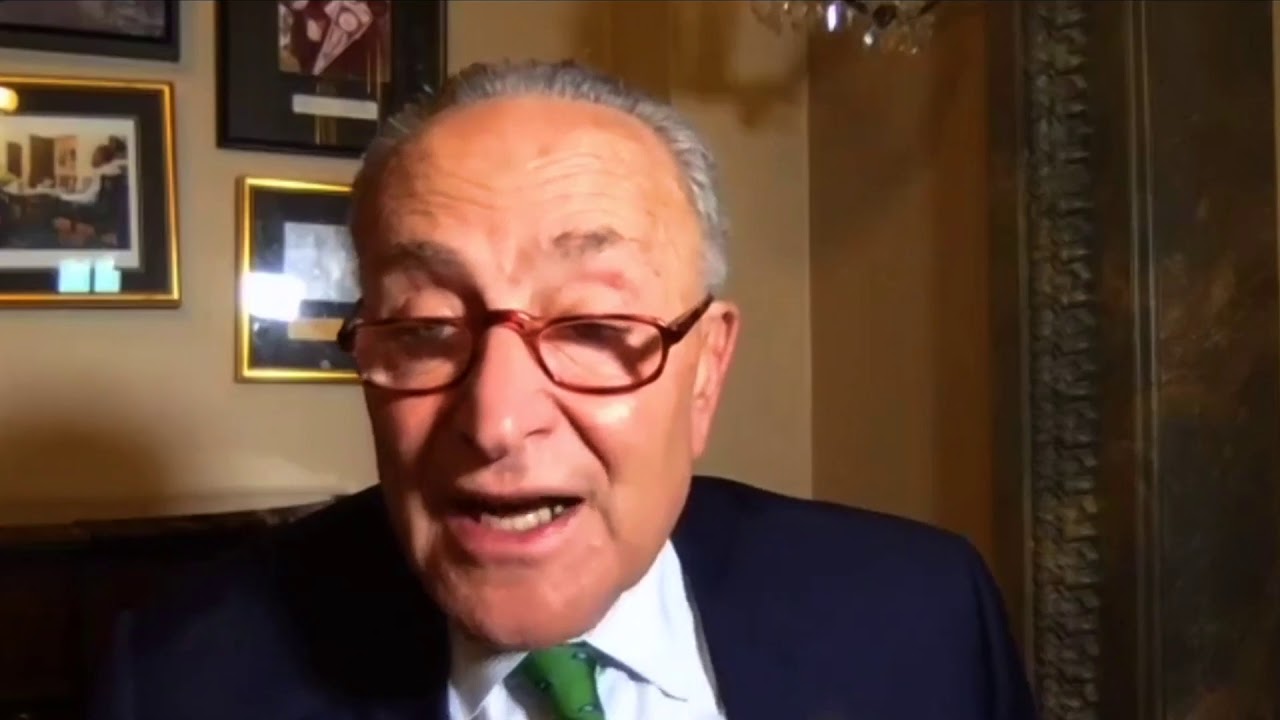 On behalf of all who attended your performance of Guys and Dolls on Saturday at our village, I wish to thank you for a job well done! Everyone loved the show! Please let us know what shows you are doing next year! Looking forward to having you back!

Everyone in attendance thoroughly enjoyed the show, The Rainbow Fish. The show was both entertaining and appropriate for young children. Our parents and staff loved the set, costumes, music, and how well the performance reflected the book. The actors, sound workers, and other staff were very accommodating, sweet, and professional. We are already excited about your productions for next year!

It was wonderful to reintroduce Shakespeare in the Park with Plaza Theatricals! The shows were very well received by both park staff and patrons. I look forward to working with you again next year!

I can’t begin to tell you how grateful I am for your coming to St. John’s for a performance of Nunsense. Every aspect of the show went off without a hitch. Our parishioners had a great evening of laughter and fun. You really do provide a great service to many people who would not otherwise have the opportunity to enjoy live theatre.

"I would like to thank you for the performance of Guys and Dolls. What a treat! I've received so many complimentary phone calls from people that attended the performance. Please let us know when you're in production for your next show. Once again, thanks for a wonderful evening."

"Please accept our thanks for presenting such a stimulating program to our students. The children thoroughly enjoyed the play, Land That I Love. They especially enjoyed the two children actors and the music."

"Pinocchio was delightful! The cast and crew were great! The audience - adults and children - were very enthusiastic; so naturally the SHEF trustees were very pleased with the January 19th performance. Thank you to all of your staff."

Or send us a message and we'll get back to you right away!

Thank you for your inquiry!

A Plaza representative will respond during business hours (Monday through Friday 9:30-4:30 EST).