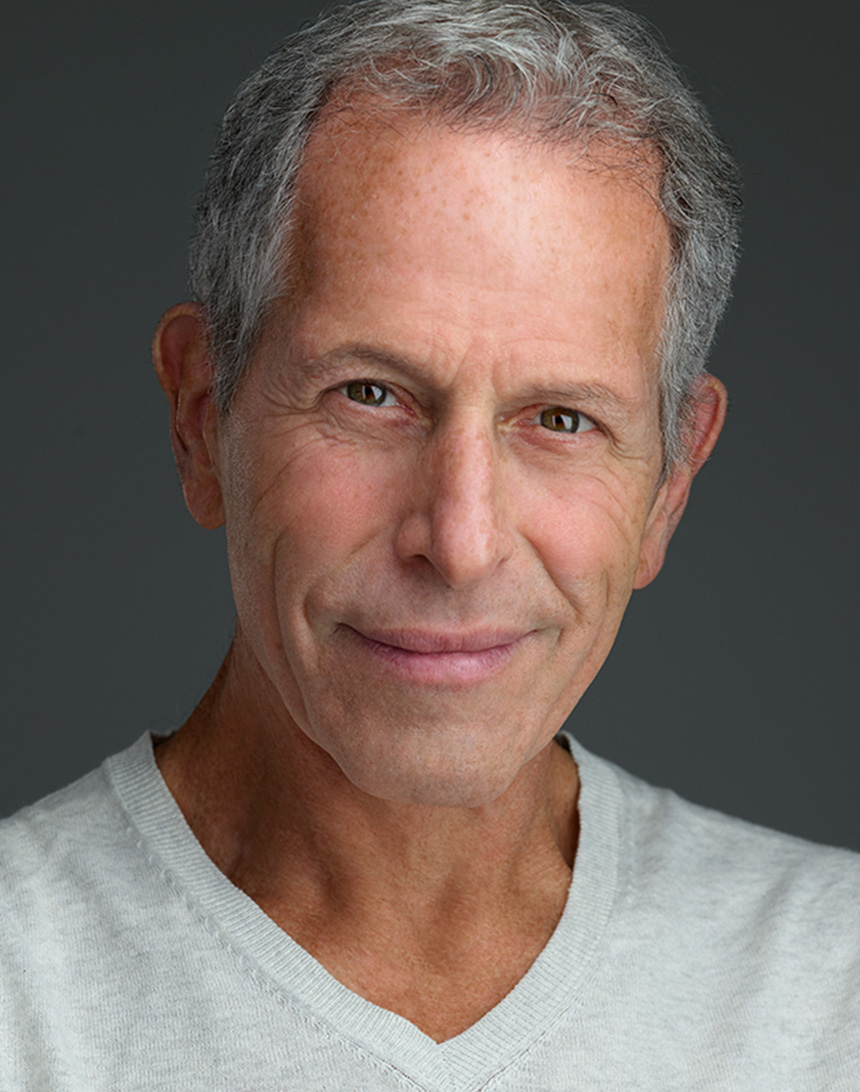 (John Gustafson) returns to the stage at Plaza where he was seen last year in the role of Cervantes/Don Quixote in Man of La Mancha. Regional credits include The Golden Bride and The Sorceress with the National Yiddish Theatre (the former garnering 2 Drama Desk Award nominations), Hairspray, Sweeney Todd, Fiddler on the Roof, The Light in the Piazza (Carbonell Award nomination, Best Actor in a Musical), Sunset Boulevard, Mamma Mia! Phantom, The Music Man, and South Pacific. Bruce also wears another ‘hat’ here at Plaza, where he serves as the Artistic Director. He is grateful to work again with his special ‘leading lady’ Cindy Baker, and for the opportunity to reveal his hidden ‘grumpy’ side to the world! Bruce dedicates this performance to the memory of his beloved Mom, whose support, encouragement, guidance, music, and love continues to lead him along a life-path that has been rewarding in every way. Thanks to Annie, Dad, Tania, Nanu, Brooklyn and Positive Waves. 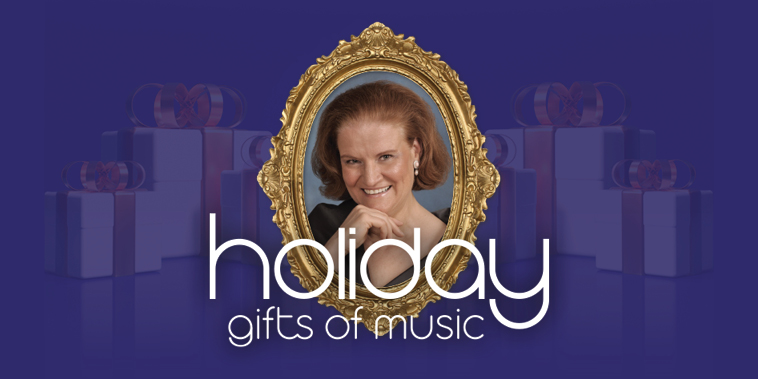