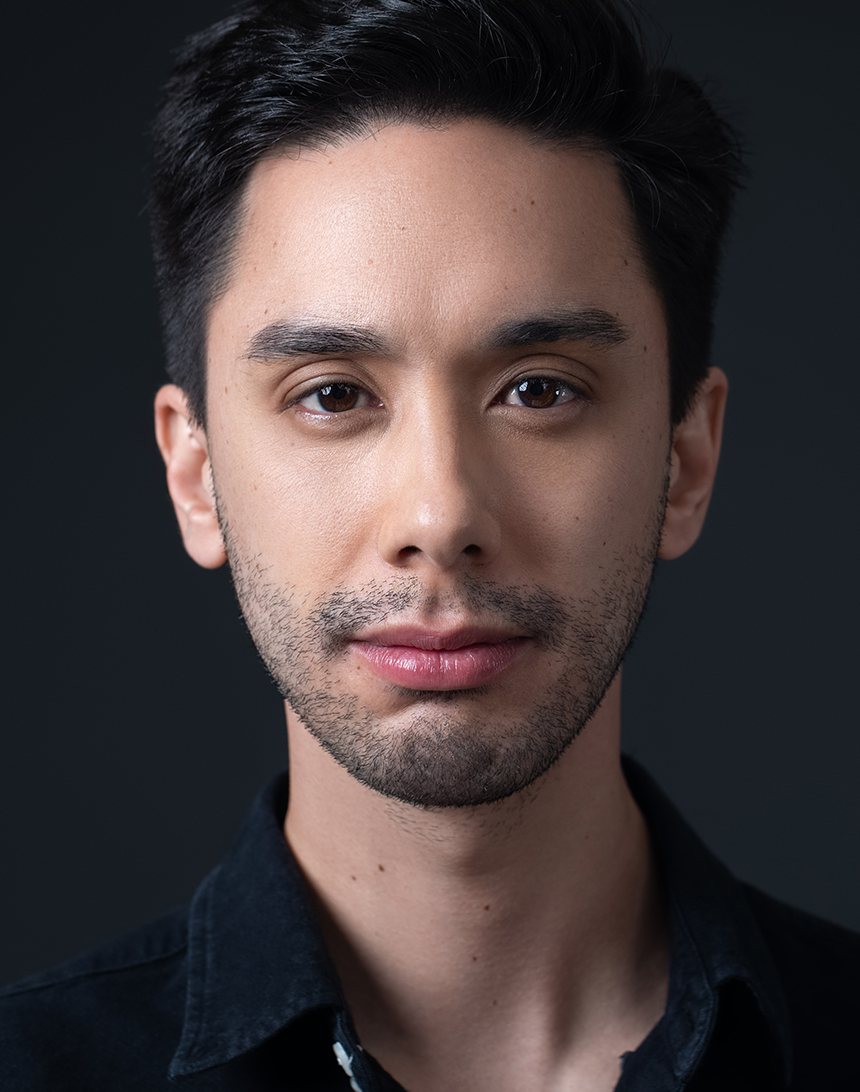 (Henri/Sailor/Ensemble) is thrilled to be making his musical debut in New York City with Plaza Theatricals and their production of South Pacific. KoDee’s most recent work was Ferdinand in Hudson Classical Theatre Company’s production of Love’s Labour’s Lost. Other favorite roles include Benedick (Much Ado About Nothing), Duke Orsino (Twelfth Night), Henry (Next to Normal), Courier (1776), Johnny Goto (Allegiance), and Mordred (Camelot). He is honored to be doing live theatre once again. 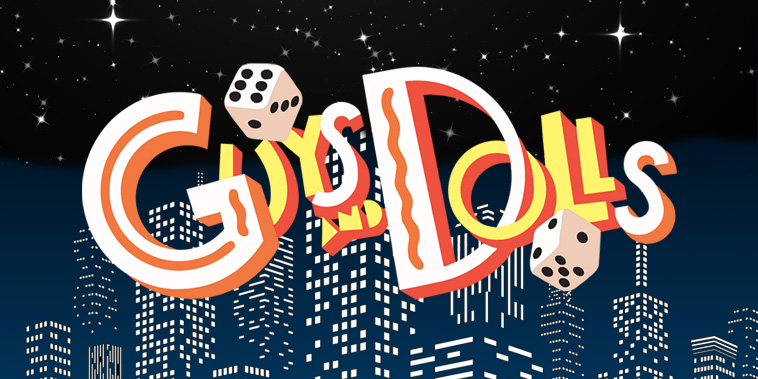 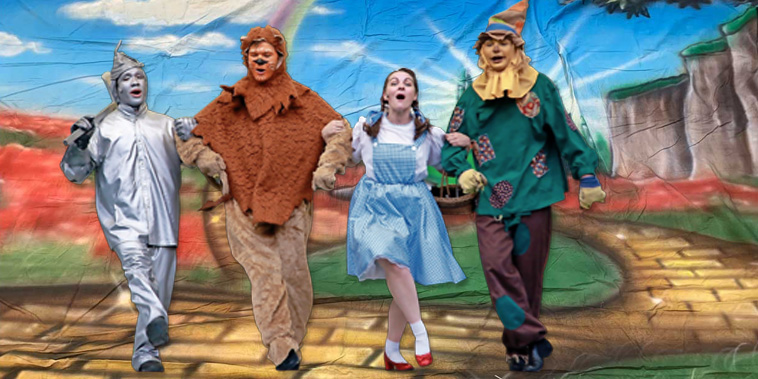