“Some children seem ‘born to entertain’ while others simply love to sing, act and express their creativity; there is an important place for everyone in Plaza Theatrical's Performing Arts Academy, Inc!”

Do you hold musical theatre classes or fully-staged musicals?

Both! Depending on the time of year, we either hold classes or rehearse for full musicals! For the 2021-2022 year, the schedule is as follows:

Where do you perform your musicals?

What is the audition process for musicals?

Every child who is able to commit to the rehearsal and performance schedule will be cast in the show.  We do NOT cut any child from the production. For the “audition” and “callback” process, we strive to make every child feel relaxed and comfortable.

Audition Process
The first “audition” is private.  Your child will sing for the director, stage manager, and musical director.  They can sing a song from a show they have already appeared in, they can sing a song they have learned in school, or they can sing a section of a song they choose provided they bring the sheet music for the musical director to play from (usually about 32 measures).  Song suggestions include the following age appropriate pieces: Do-Re-Me (The Sound of Music), My Favorite Things (The Sound of Music), I Won’t Grow Up (Peter Pan), Tomorrow (Annie), etc.

Callback Process
Every child will be invited to “callbacks”.  At the callbacks, which are held in small groups, students will be taught some musical excerpts from the show and will be asked to read some lines from the show.  The entire callback process is supportive and encouraging. It is NOT competitive.

Preparation
Although a child does not need to prepare for the audition and callback process, they may want to practice their audition song.  In addition, they can familiarize themselves with the music and dialogue by watching the movie version of the show.

What are the participation fees? Returning student discount? Discounts for multiple children in a family?

Returning Students
$450.00 (includes DVD digital download of the performance, costumes*, and a souvenir script (for Elementary and Middle School Students only)

New Students
$495.00 (includes script, DVD digital download of the performance, costumes*, and a souvenir script (for Elementary and Middle School Students only)

Sibling Discount:
A 10% discount will be applied to the second sibling’s participation fee.

Full Payment is due at the first rehearsal.

Are there any additional fees for costumes and tickets, etc.

Costumes
Although costumes are provided as part of the participation fee, students may have to supply basic items (shirt, shoes, socks, etc.)

Tickets
For the culminating performances for family and friends, each person entering the theatre must have a ticket. 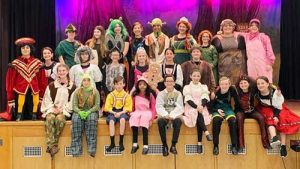 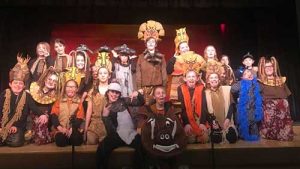 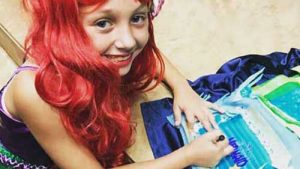 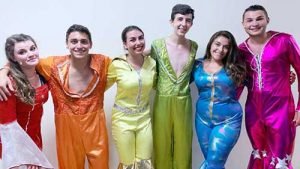 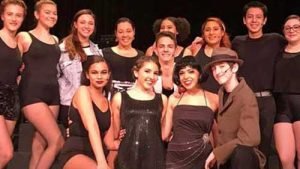 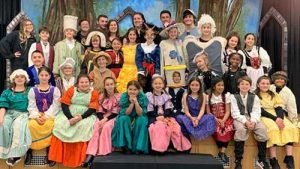 To acknowledge our Performing Arts Academy performers, on the opening night
of each show, the cast members participate in the Ceremony of the Legacy Robe!
This ceremony is steeped in the long-standing Broadway tradition. 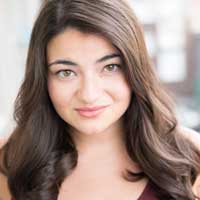 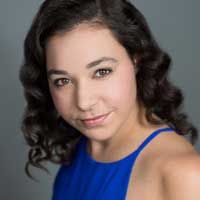 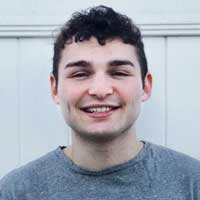 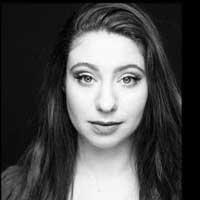 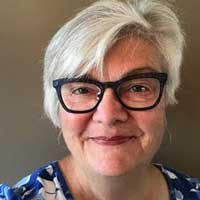 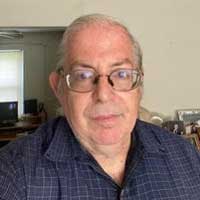 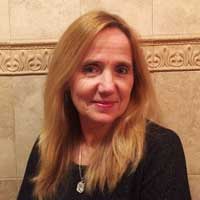 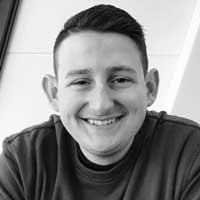 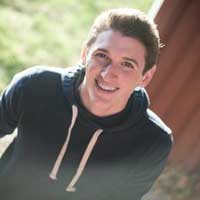 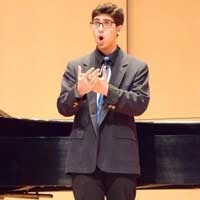 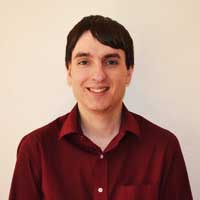 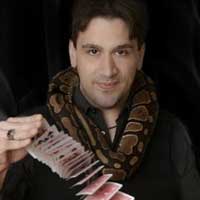 Productions are listed by the academic calendar year!