To acknowledge our Performing Arts Academy performers, on the opening night of each show, the cast members participate in the Ceremony of the Legacy Robe! This ceremony is steeped in the long-standing Broadway tradition. 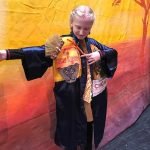 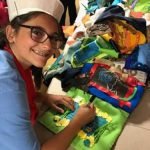 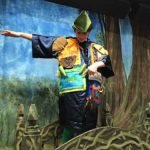 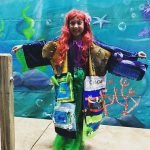 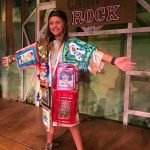 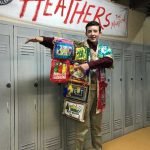 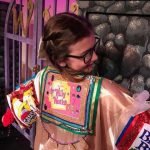 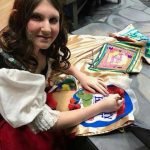 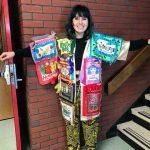 Created by prop and scenic designer, Becky Owens-Goldhammer, the Legacy Robe has a patch for each performing arts academy production. The cast member who has the most Plaza Performing Arts Academy credits is presented with the robe. Note: Once a student has received this honor, they are no longer eligible to be the recipient.

This inclusive ceremony brings the Broadway tradition to our stage and assures the entire cast and crew will have a great show! After the ceremony, the recipient signs the patch for the production, and their name is added to the Legacy Robe Plaque at the Plaza Studios and to our web site listing. The robe is displayed in the Plaza Rehearsal Studios.